If you want to have a reliable music service with robust curation and wide compatibility on various platforms, Spotify is your best choice.

If you’re a Prime subscriber and want deep Alexa integration, with a huge variety of music, Amazon is the way to go. (Full Amazon Music Unlimited Review)

Streaming music is where it’s at these days. The music industry has been fighting the digital revolution since the days of Napster, but it seems that they have finally caught on to the fact that music is becoming a service and people are feeling the need to “own” their music less and less.

Now that Apple, the king of making digital music legitimate, have thrown their hat into the ring, things are really heating up. In fact, almost all the tech giants are now in the streaming game: Apple, Amazon & Google. Which means the true pioneers such as Spotify and Pandora are under real pressure to stay in business. After all, Amazon is big enough to sink other businesses just by filing a trademark.

So here we’re going to pit the David of Spotify to the Goliath of Amazon and see how their streaming music services stack up.

In terms of absolute quality, Spotify seems to have this one in the bag. You basically have two quality levels to choose from. Either 160 kbps or 320 kbps streams are available. Amazon’s music currently tops out at 256 kbps and lower quality settings are available.

In practice, most people would be hard-pressed to tell the difference once you’re at 160 kbps or above, but if you’re a true audiophile neither of these options are appealing, so there’s little to choose from.

None of the streaming services offer exact figures when it comes to their library sizes. Spotify has basically said their library size is about 30 million tracks in size. Amazon says that their library is in the tens of millions, that means that you can find more obscure titles with the Amazon service.

In the end you’ll have to try and search for your favourite artists and see whether each service has the titles that you’d want to listen to but my money's on Amazon. 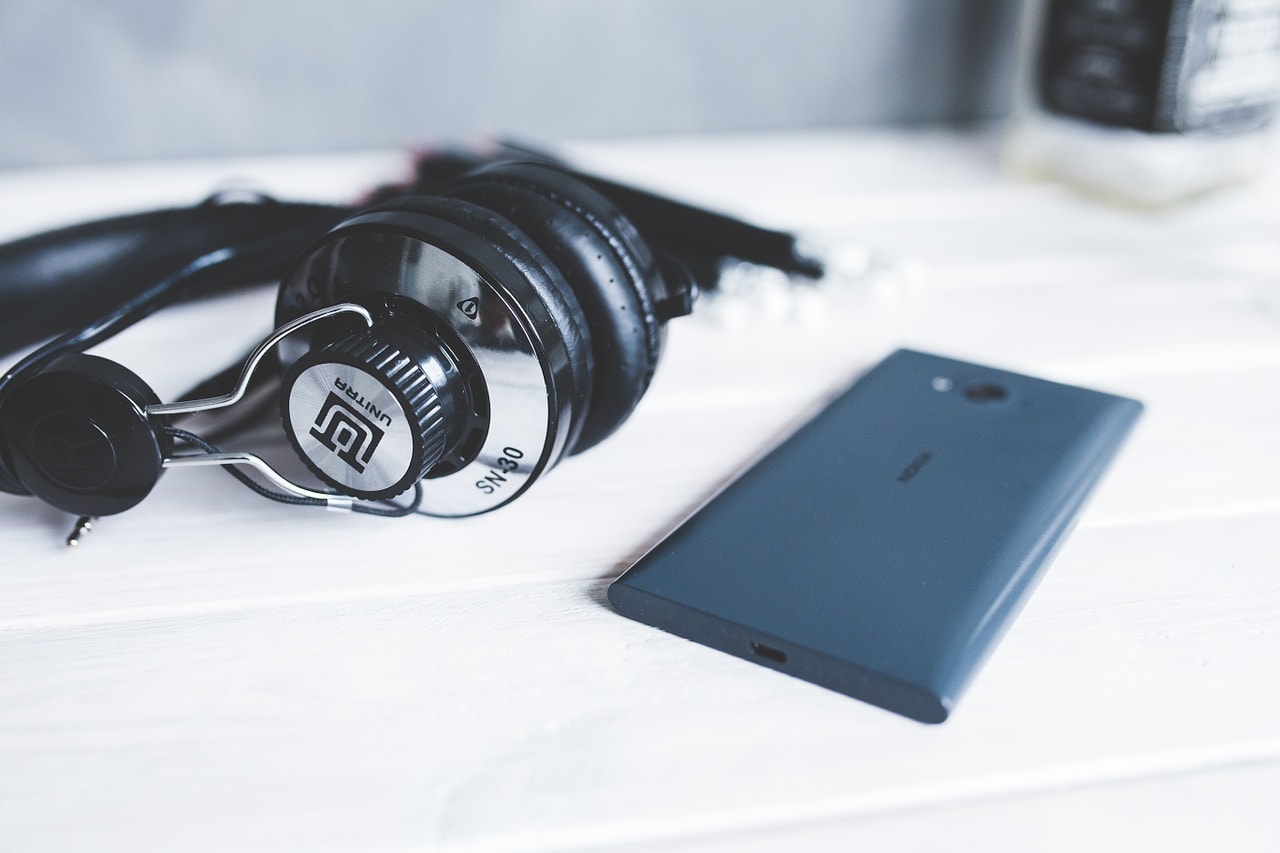 Amazon’s music service is obviously available through Alexa and speakers like the Echo. Additionally you can access the service on iOS, Android, PC, Sonos, Fire OS and Macs.

Not bad, right? But Spotify has been around for a long time and by now I wouldn't be surprised if my toaster could hook up to the service.

So you’ll find Spotify on just about everything, including (believe it or not) Blackberry. Now that’s an exclusive club. The list of platforms is quite long and includes some smart TVs and game consoles, so it’s worth checking it out in case one of your favourite devices is supported.

Try Before You Buy

All online services have some sort of free trial period and in both cases here you can try out the services for 30 days without obligation. Not quite as generous as the 90 day offer Apple has been handing out, but more than enough time to decide if you like the service or if your favourite music is on there.

You’d think this was a joke comparison considering that one of these is actually an Amazon product, but it turns out that both services will work with Alexa. The Alexa integration is of course going to be much more tight with Amazon’s own service, but when it comes to simply finding and playing music you don’t have to worry too much about which one will play nice with Alexa.

This is a little difficult to really compare, because most automatic curation (which songs are suggested to you) happens in the background.

There is however a difference right now in how Amazon and Spotify go about their curation process. Despite being the Big Data king, Amazon’s curation is done by hand right now. Thousands of playlists are made this way. I have no doubt that once enough people have used the Amazon systems things will be algorithmic, but right now Spotify is the one with smart preference learning technology.

Licensing is always a thorny issue and it takes a long time to get all the legal agreements in place. After all, look at how long it took Netflix to finally roll out internationally.

This explains why Spotify, which has been around for much longer, is available in many different countries. Amazon on the other is still only available in the USA, with rollout to other countries in the pipeline. If you aren’t in the US, you’ll have to check back regularly.

Both services will set you back $9.99 a month, but if you are already an Amazon Prime member you can save a few bucks with some discount tiers.

Both services offer six-member family plans for $15 a month so there’s nothing to choose there.

Our streaming music accounts become quite personal the more we customize and build them. So it’s fair to wonder whether a new streaming service is going to just close down again just as you’re getting into the swing of things.

Spotify has been around for almost a decade now and has over 40 million paying users. No one really knows how many people are using the Amazon Unlimited service right now, but Amazon itself is huge and unlikely to fold.

I don’t see Amazon giving up on music streaming any time soon. Spotify however is a smaller company and faces steep competition. While I don’t see them going out of business tomorrow, they could eventually get gobbled up by one of the larger tech companies.

Spotify is no doubt a fantastic music service but with increased competition they might eventually get folded into a larger tech company. If you’re not in the US, Spotify is your only option so the choice is easy.

Music Services That Play With Alexa