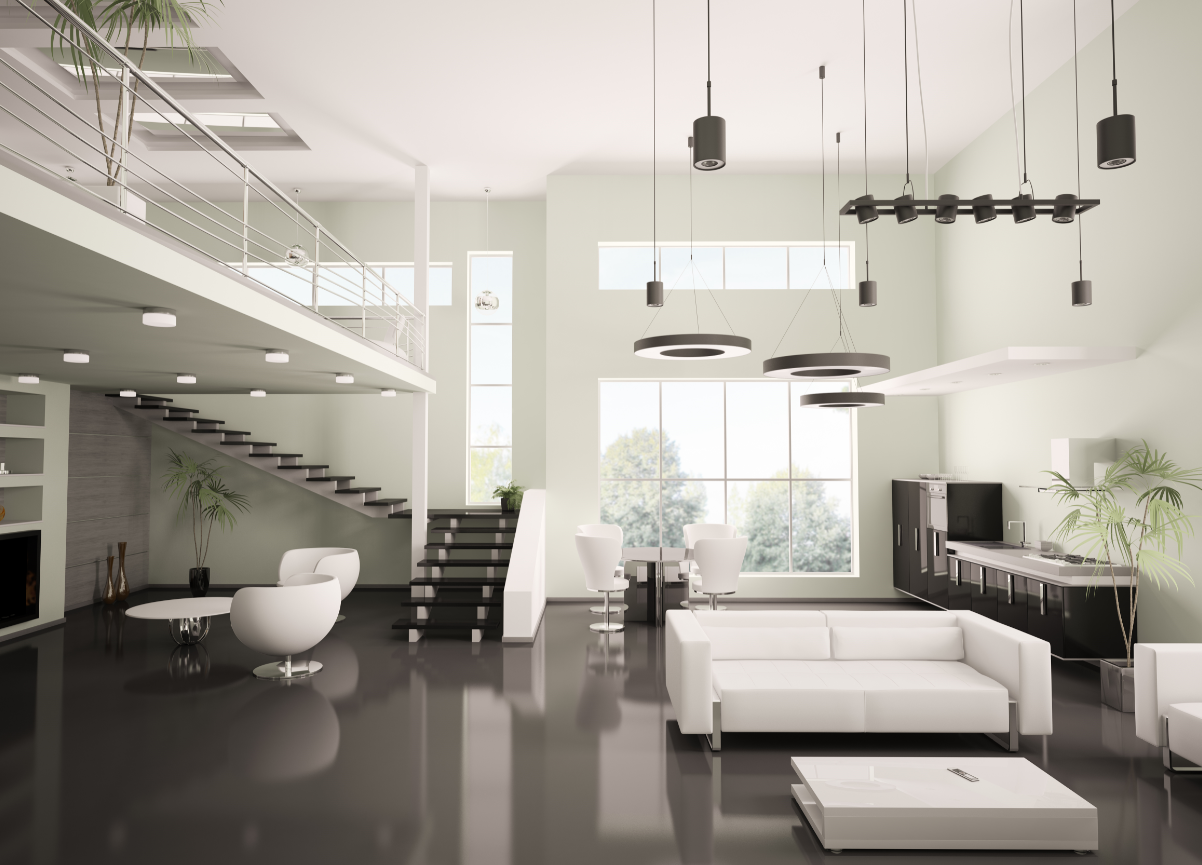 Oh look, Google has released another “Google” thing. Say hello to Google WiFi, the latest product from our beloved tech overlords promising to solve all our problems. What’s this? Google WiFi will solve crummy WiFi? OK, we need to look at this a little more closely!

Hold on though, what exactly is wrong with your WiFi right now?

Like it or not, we’ve all become dependent on our internet connection. Whether you’re out and about or lounging at home, when the internet goes out there’s that little bit of mild panic we all experience. Something researchers have started referring to as “disconnection anxiety”.

That’s not the worst situation you can be in though. 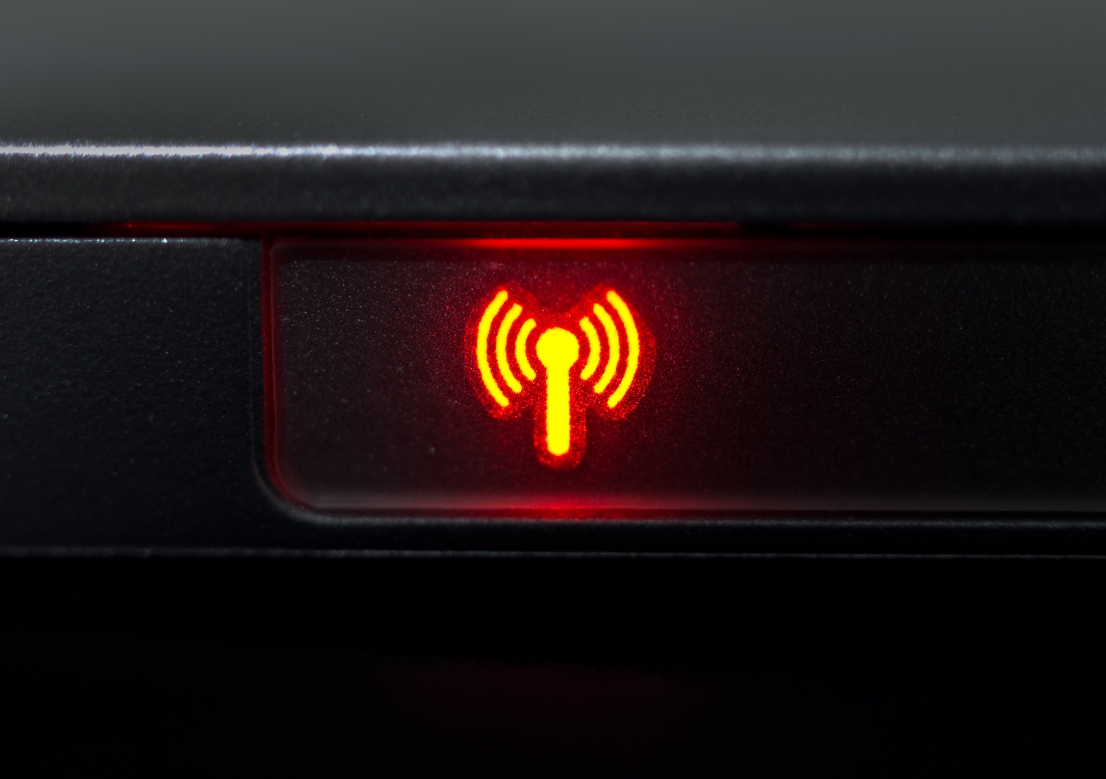 If the internet is off completely you can at least accept it and find something else to do, like reading a book or playing a video game. A far more frustrating situation is when the internet “sort of” works. In other words, it’s slow or intermittent.

If you live in a big house, one with multiple floors or an older building with lots of metal in the walls you’ll often find that your home is filled with dead spots where the WiFi won’t reach or is so shoddy that the frustration isn’t worth it.

Solving this problem has never been very elegant, at least not for home users. One solution is to get a second router and then link it to the other with an ethernet cable or turn it into a wireless repeater. This works, but it’s still a fairly technical and fiddly process.

You can also buy dedicated WiFi repeaters that either work through your power lines, Ethernet or completely wirelessly.

All of these methods help up to a point, but they can cause performance issues and are limited in how much they can extend the WiFi range or the shape of the WiFi footprint.

Surely there must be a better solution and in fact, that solution has been in use by big businesses for years. It’s called a wireless mesh.

Meshing the Gears: So what is a wireless mesh? 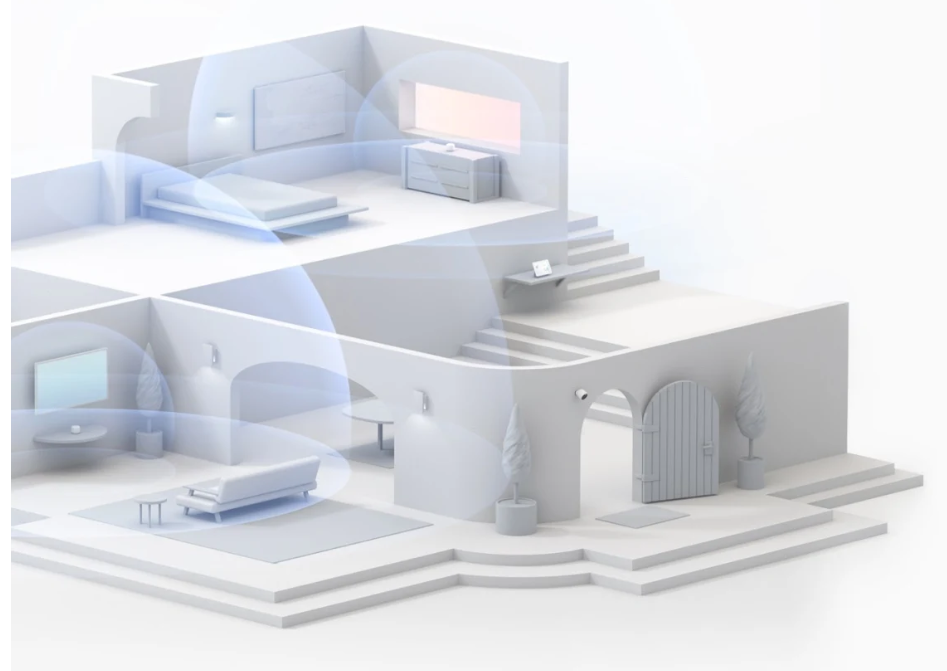 A wireless mesh generates a WiFi footprint over many small node devices. You may have a simple router unit in every room of your house, for example. They talk to your devices and to each other seamlessly. You can move freely across the entire building and your WiFi signal just hops along without you being any the wiser.

In enterprise contexts where each person may have two or three devices hooked into the WiFi, you need a pretty robust system to carry the load.

Which is why mesh networks have been so effective there.

Before mesh networks, each office would have needed its own router, with its own password. They also would have to be set not to interfere with each other and all sorts of other headaches.

Once the mesh network is up and running you have one network, one password, but all the speed and capacity of multiple routers.

Why Should You Care?

That’s great for those sleazy fat cat mega corporations, but why should you care in your 2.5 bathroom apartment? Well, apart from the aforementioned range issues, the number of things that we now own that want a slice of the WiFi pie is getting more every year. 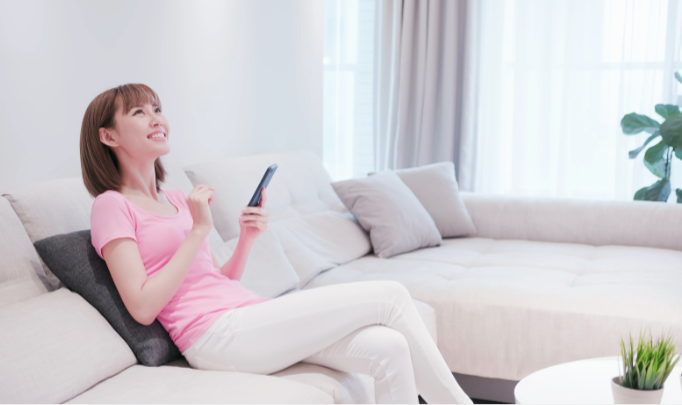 Your TV is already gobbling internet bandwidth for streaming and local bandwidth from your local media server. Soon the fridge and microwave will be competing with it too. The days of having nothing but a computer connected to the WiFi is long gone.

Home automation enthusiasts, as you presumably are, should care very much. We need a reliable and elegant method to weave together all the different hardware systems that will power our smart homes. Don’t forget all those Echo and Home speakers!

It also means that you can easily expand the network or replace a faulty unit without disturbing the systems as a whole. In short, WiFi meshes are the cream of WiFi systems and you’ll probably want it.

Why is Google Special?

Google WiFi is indeed a WiFi mesh system, but that’s hardly groundbreaking. Companies have been making home WiFi mesh systems for a while now, mainly marketed at home automation clients.

The problem is that the initial setup of these systems is actually quite involved and they tend to be wallet-unfriendly. Neither of those attributes are something we generally associate with Google, which gives us a clue as to what may make Google WiFi worth a look.

So the first thing to note is that Google WiFi is still pretty expensive, you’re looking at $300 for a three-node starter pack, with individual nodes priced at around $99. That still compares well with other mesh systems, but obviously if you’re used to a $50 router that may come as a shock.

In terms of actual features and performance, the Google WiFi systems does a lot of really smart things.

For example, if you are in range of two nodes, it will automatically connect you to the fastest one rather than the nearest. Each node will also automatically switch to the least congested channel, minimizing interference from other sources both WiFi and non-WiFi.

Taking it even further, each individual device will be connected on the band (2.5Ghz or 5Ghz) which is the fastest for that device and where it currently is.

The security features are also next-level for home WiFi. It has a smart firewall and all the nodes will update themselves automatically, something which few routers do. Even in 2017.

It all sounds great and hopefully, the fact that this has the Google brand will make more consumers aware of the benefits wireless meshes bring to the table. We won’t know of Google WiFi lives up to the promises until people have used them for a while in the wild, but on paper, this looks like a product that every home automation fan should take note of. 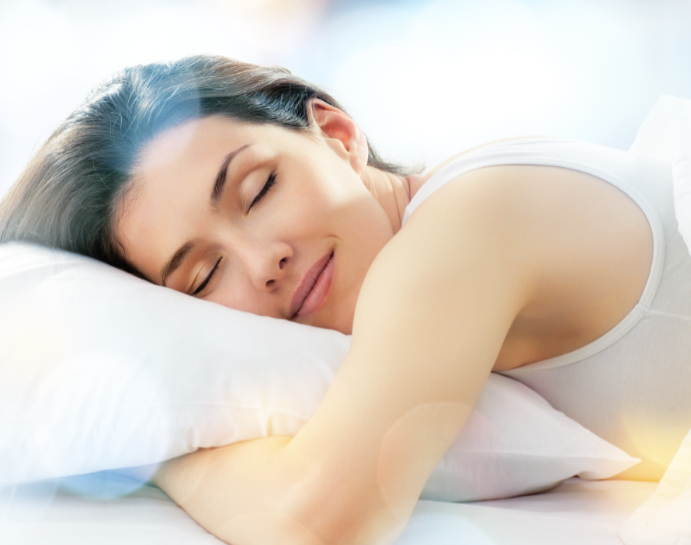 But what’s a great network with nothing to connect to? If you want to complete the quest to have a smart Android TV Box in every room of your home (especially the bathroom) then be sure to check out my reviews of the best examples right here.

With over 400 positive ratings, this Google mesh router is an established dream enabler. Equipped with a  its 4x4 AC2200 band coverage, it will conquer any space with a coverage of up to 4400 sq ft with a fleet of 200 connected devices.